Botox is a procedure that is quickly becoming one of the most popular aesthetic interventions we perform at West Knoxville Medical and Chiropractic. A staggering 7.44 million Botox procedures were performed in 2018 alone, making up more than half of all plastic surgery procedures that were performed that year. But what exactly is Botox, and why is it so popular among Knoxville, TN residents? 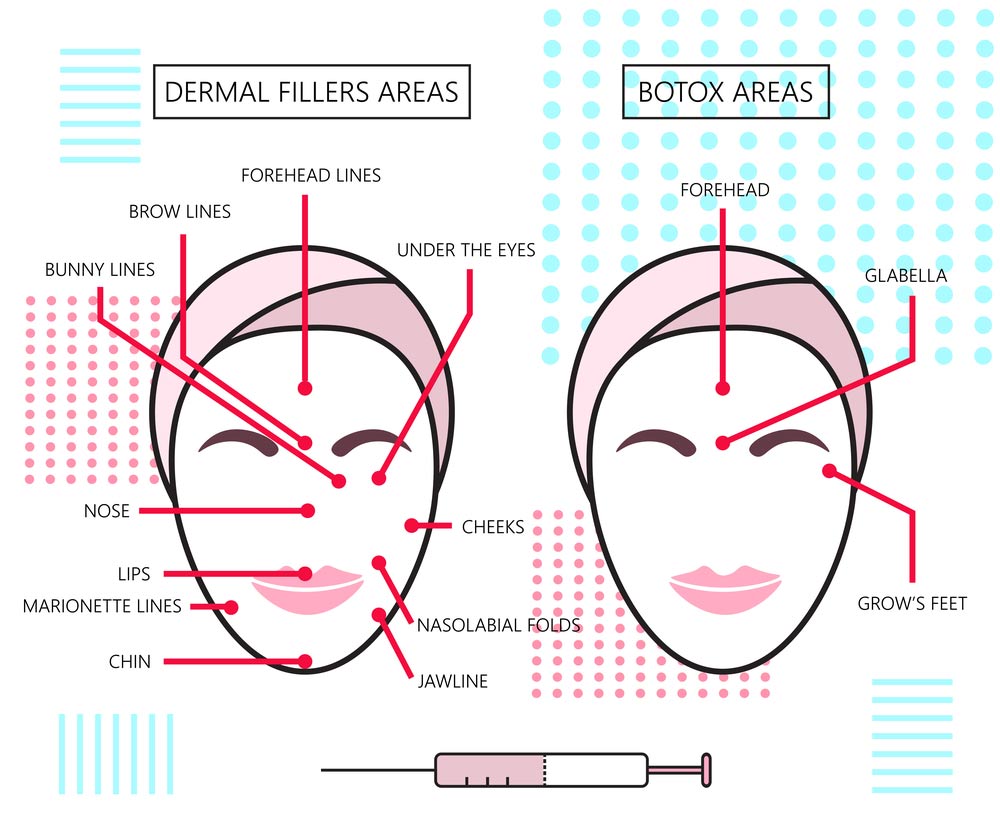 Botox is the shortened version of Botulinum Type A produced by the bacteria Clostridium Botulinum. This Is the same bacteria that is responsible for botulism, a rare illness characterized by paralysis. The bacteria are usually ingested from contaminated food. Once ingested, the bacteria release toxins that paralyze the face and mouth.

The Use of Botox in Modern Medicine

Dr. Edward Schantz was the first scientist to isolate Botulinum toxin Type A from the bacteria successfully. However, it was not until the 1970s that the chemical was used therapeutically to treat strabismus, or migraines. It was discovered that toxin significantly reduced wrinkles in monkeys. Now, it has been approved by the FDA for use in a clinical setting. Botox is most commonly used to reduce glabellar lines, crow's feet, bunny lines, and marionette lines.

Once our medical provider injects Botox into the desired area, the toxin acts on the nerve terminal and prevents acetylcholine release. This is the neurotransmitter responsible for muscle activity. This causes localized paralysis is which reduces the appearance of wrinkles for a period. The muscle paralysis eventually wears off, meaning you will need to have Botox cosmetics administered again if you would like to retain your look. When you visit West Knoxville Medical & Chiropractic for the first time, our medical provider will examine you to determine whether or not Botox cosmetics are right for you. Benefits of Botox

Botox has numerous benefits, including:

At West Knoxville Medical and Chiropractic, we are dedicated to helping you look and feel your best at all times. Our aesthetics treatment package includes Botox for appearance enhancement and the treatment of several conditions. For more information or to schedule an appointment, call us at (865) 287-5904.

Find us on the map